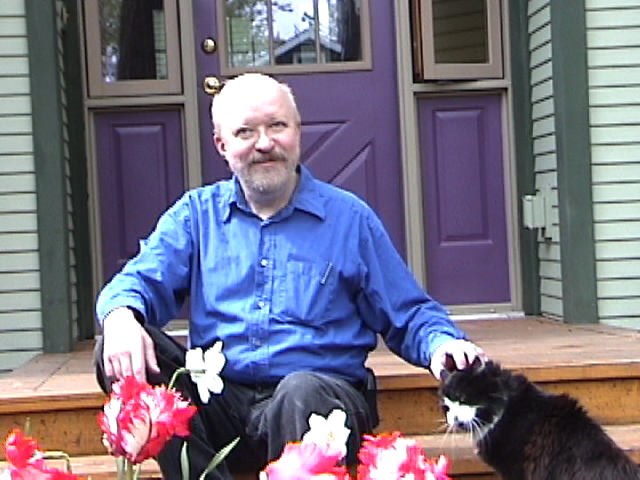 Robert Bernecky has designed and developed APL systems
since 1971. While at I.P. Sharp Associates Limited, he was responsible
for the design and development of SHARP APL, a system that set the
standard for performance of large-scale APL systems.
He has authored papers on language design, algorithm design, and
interpreter performance.

Mr. Bernecky is the founder and CEO of Snake Island Research Inc,
a consulting and research firm headquartered in Toronto.
He is also the chief cook and bottle washer.
In 1993, Bernecky began development of APEX -- the APL Parallel Executor -- a
high-performance, retargetable APL compiler for serial and parallel
computers.

Bernecky lives on Ward's Island in Toronto Bay, with no cats
at present.